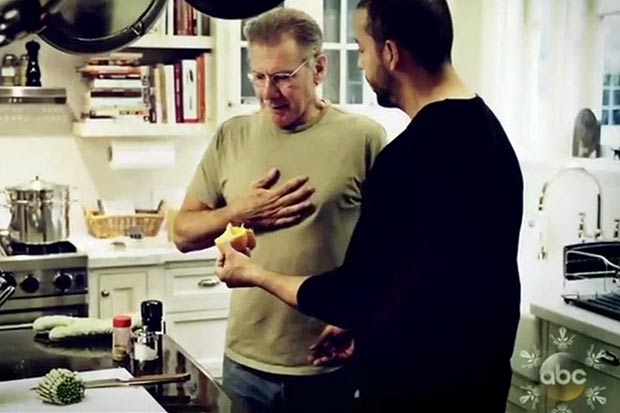 David Blaine is once again all over YouTube. His new ABC series “Real or Magic” is an internet sensation and a welcome return to his street magic best (the Ricky Gervais and Harrison Ford reactions are priceless). But for a long time Blaine’s overhyped stamina stunts were greeted with cynicism – if you’re a magician and you do something unbelievable, who’s going to believe you? Back in April 2008 Blaine held his breath under water on live TV for 17 minutes. It had all the glamour of a big trick and as a consequence was treated as such. But in a recent TED talk he explains that not only was it real but also why he did it and how it was done. If you can put your preconceptions (and his monotonous voice), to one side for 20 minutes, this particular TED talk is a real gem. 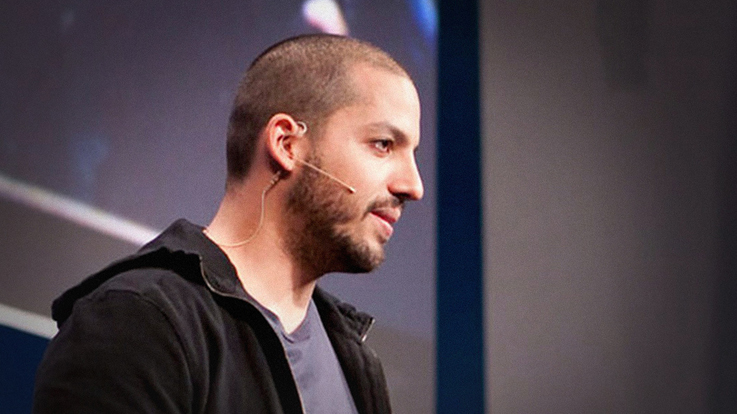 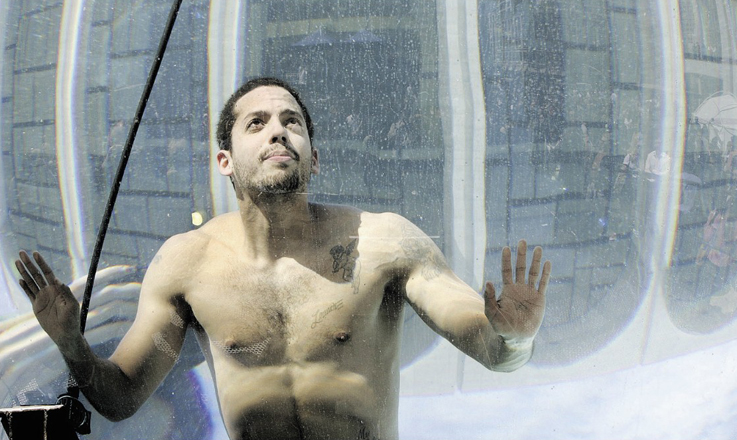