“We are all controlled by someone else” says the Chinese artist Li Wei. “Our thoughts and actions are all controlled by an unseen force.” In an attempt to convey this visually Li Wei uses both photography and performance as his mediums, and as astonishing as it is to believe each of the pictures below are actually being performed live as the picture is taken. An array of cranes and wires are used to suspend Li and friends and then Photoshop is used to remove them from the final image. But this use of digital retouching by no means dilutes the effect. In fact knowing that wires were involved in each shoot only adds to it. Clever, striking, brilliant. 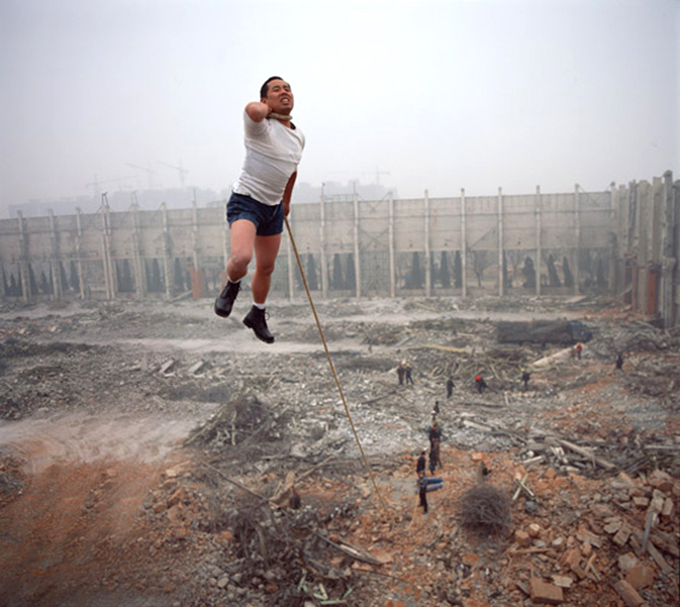 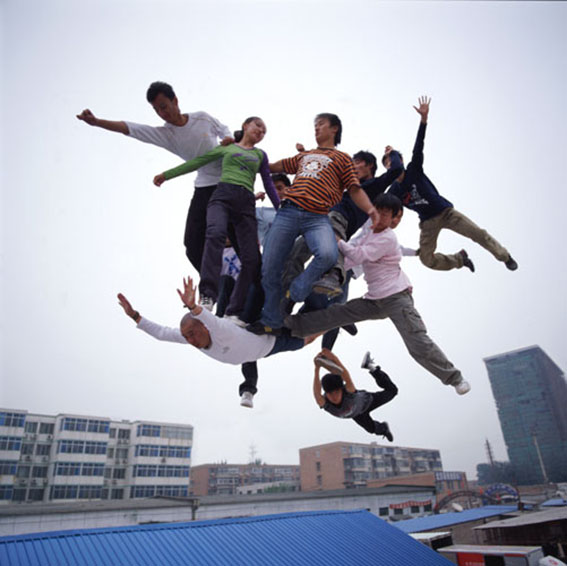 One thought on “Li Wei”