“Too Old For Fools Gold” 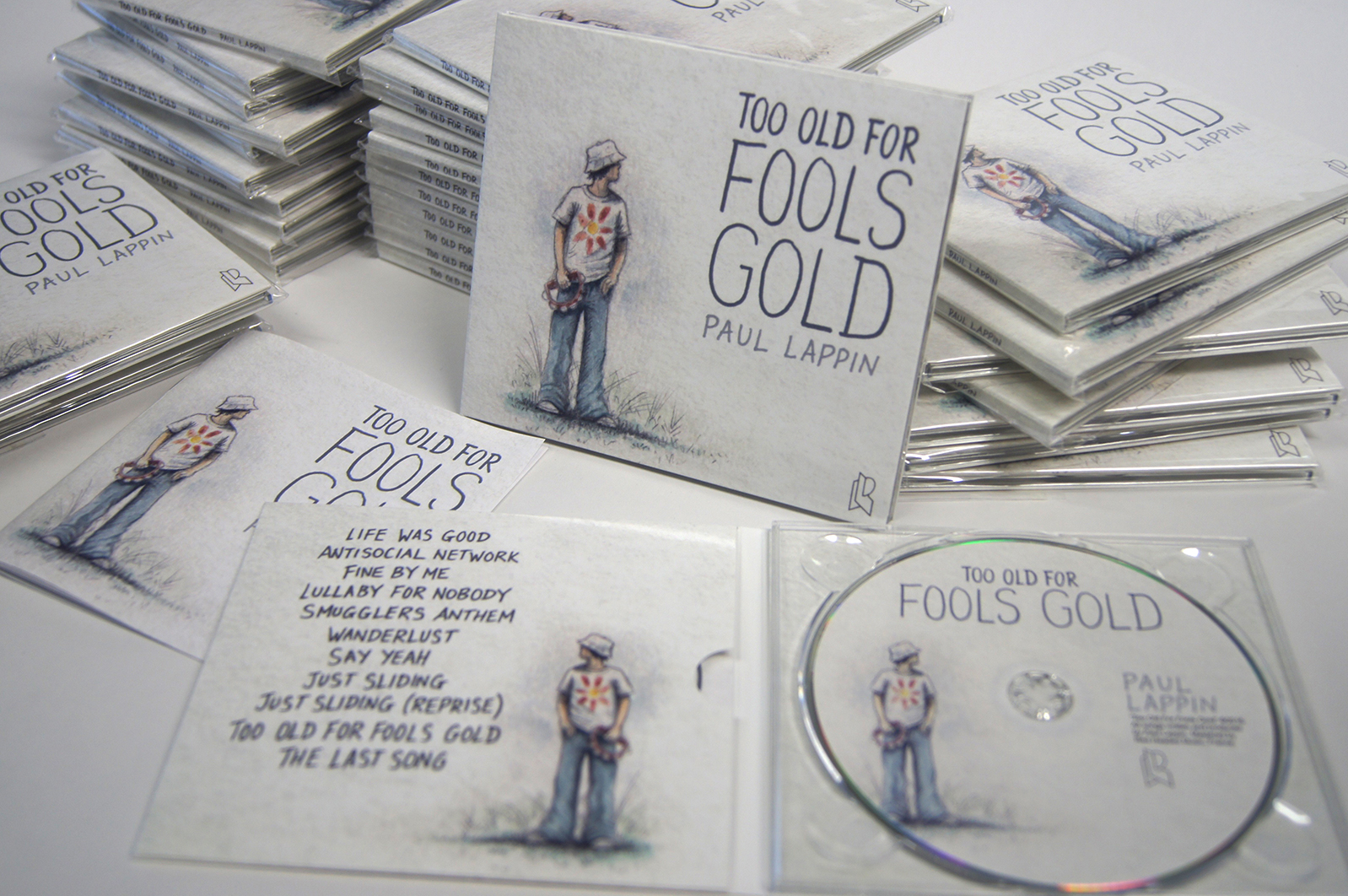 Two years ago I began dabbling in the world of songwriting. I spent the first year writing and recording tunes onto my laptop. Much of the second year was spent collaborating with other musicians to turn them into half decent demos, and then finding the guts to let anyone hear them. But the process of creating anything is rarely complete until it is shared, so the complete album of eleven tunes are now up on Bandcamp to be mocked, shared, ignored or enjoyed. They won’t be played on the radio anytime soon, but if just one person enjoys a tune as much as I enjoyed making it, I’ll be pretty chuffed. “Too Old For Fools Gold” – full album.

I’ve also created a simple promo for the tune “Lullaby For Nobody” about the ongoing refugee crisis. I’m not a politically active person, and I doubt it will have much impact in the grand scheme of things, but maybe, if enough people see it, a few opinions might change. “Lullaby For Nobody” promo. 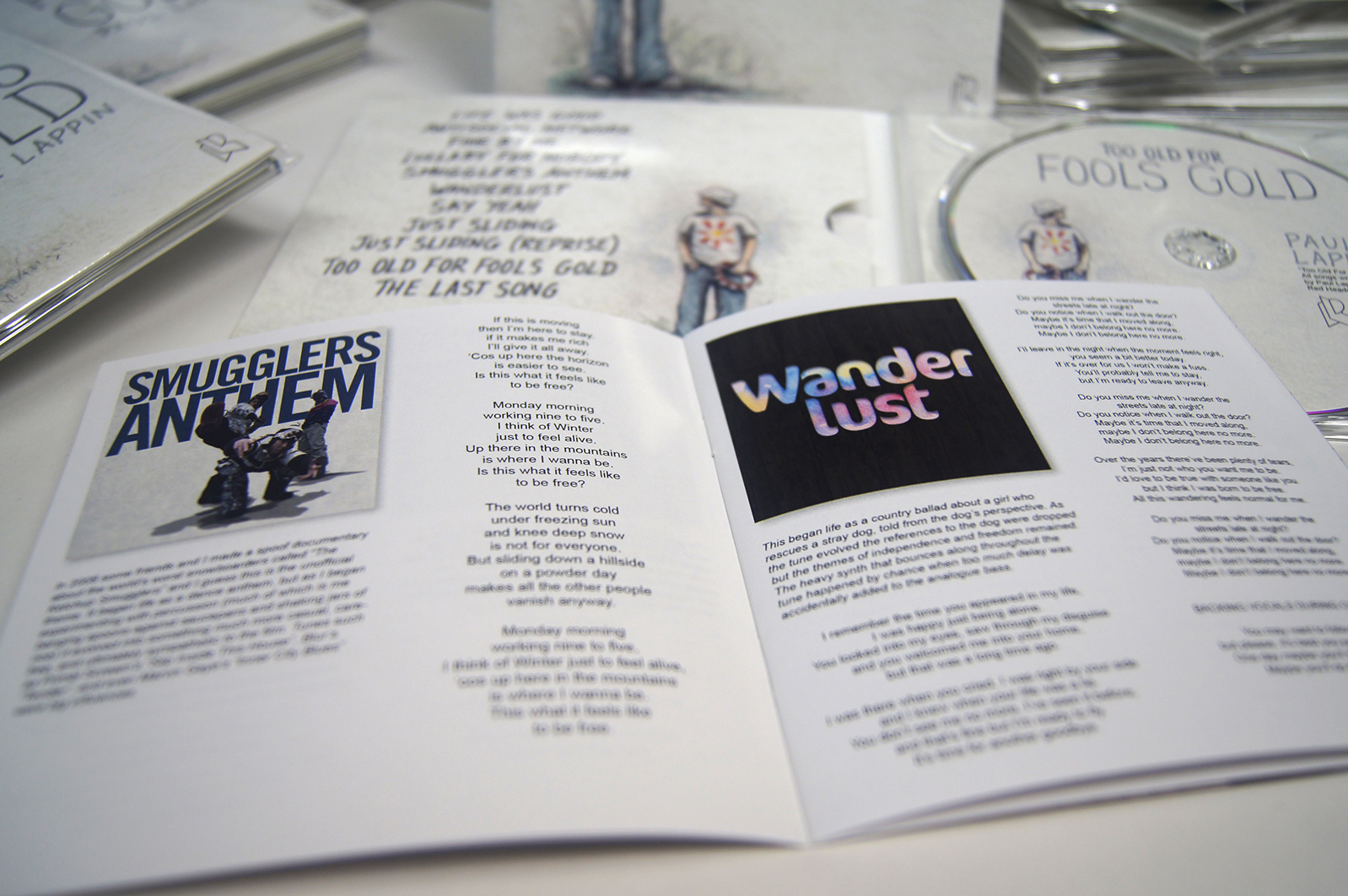 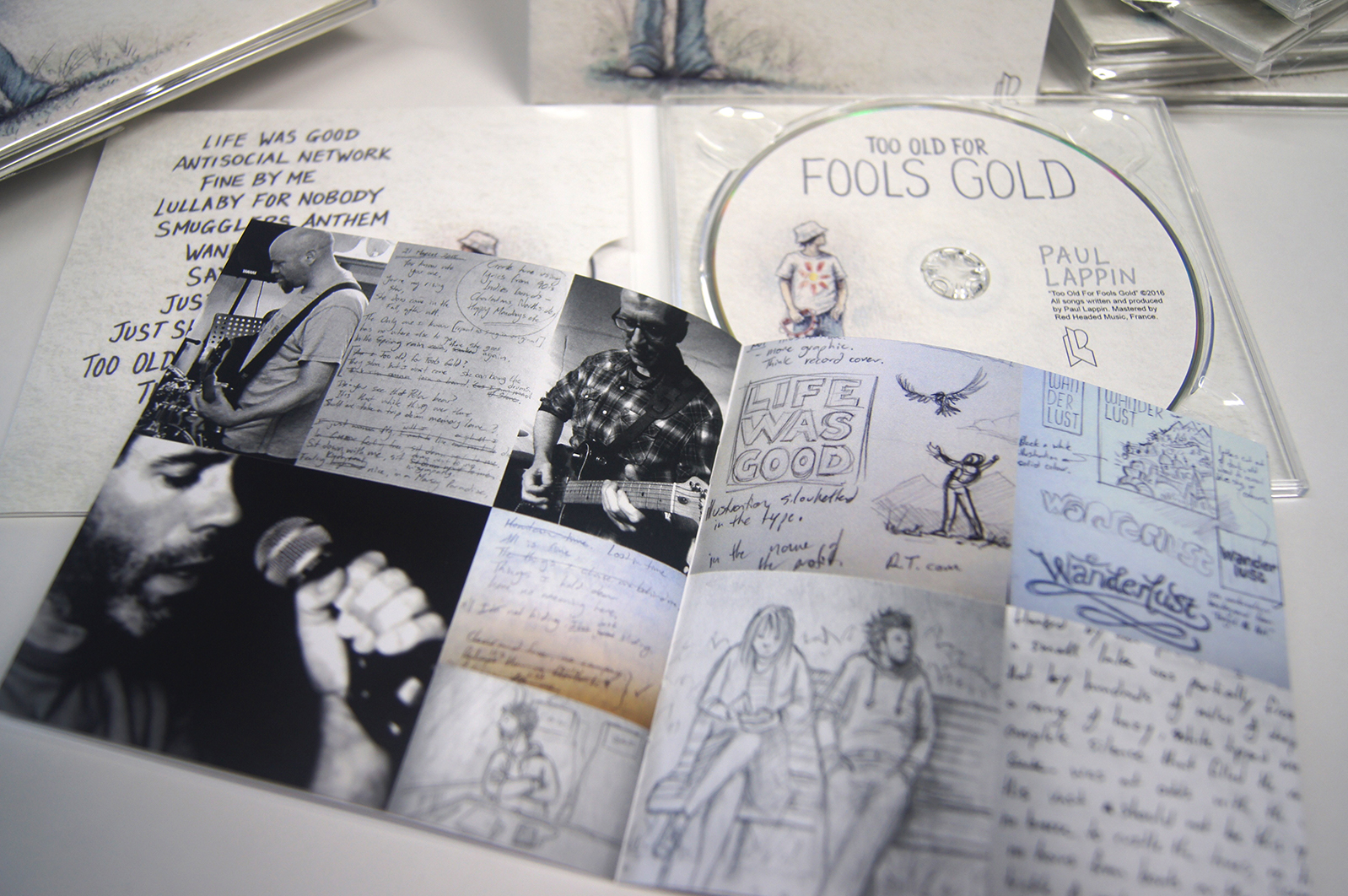 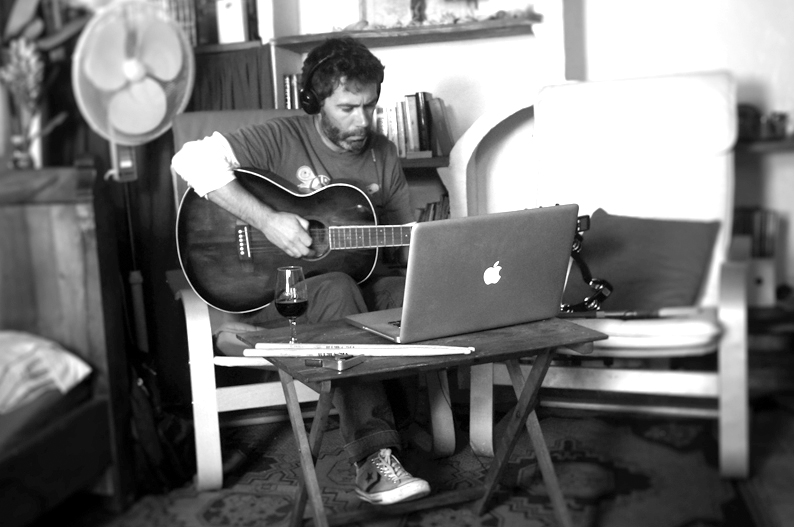 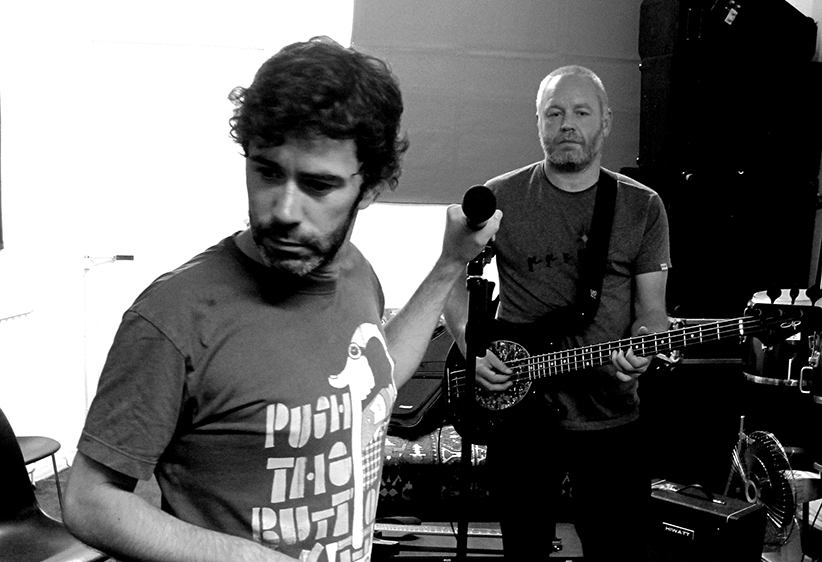 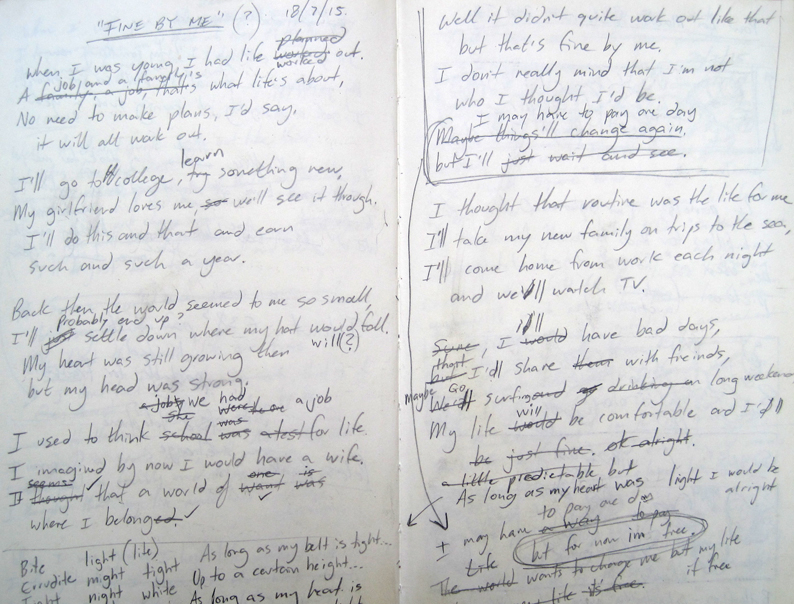