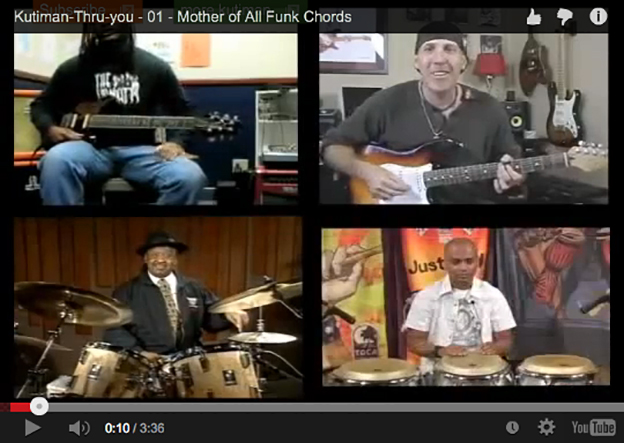 In January 2009 an Israeli musician known as Kutiman collected and sampled hundreds of YouTube clips featuring amateur musicians and singers. He then re-edited the footage to form new pieces of music with staggering results. The “ThruYou” Project, consisting of seven tracks, recieved 10 million views in the first two weeks and went on to be one of Time Magazine’s top 50 inventions of the year. Do yourself a favour – grab a coffee, stick some headphones on and click here. Every track is brilliantly catchy but “I’m new” is a particular gem.